For the safety of everyone in 2020 during a global pandemic, the Festival was sadly cancelled. 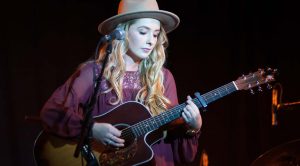 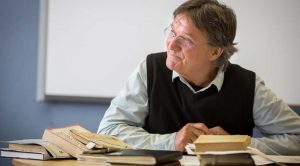 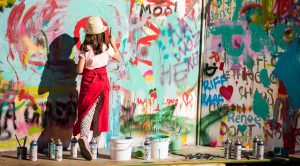 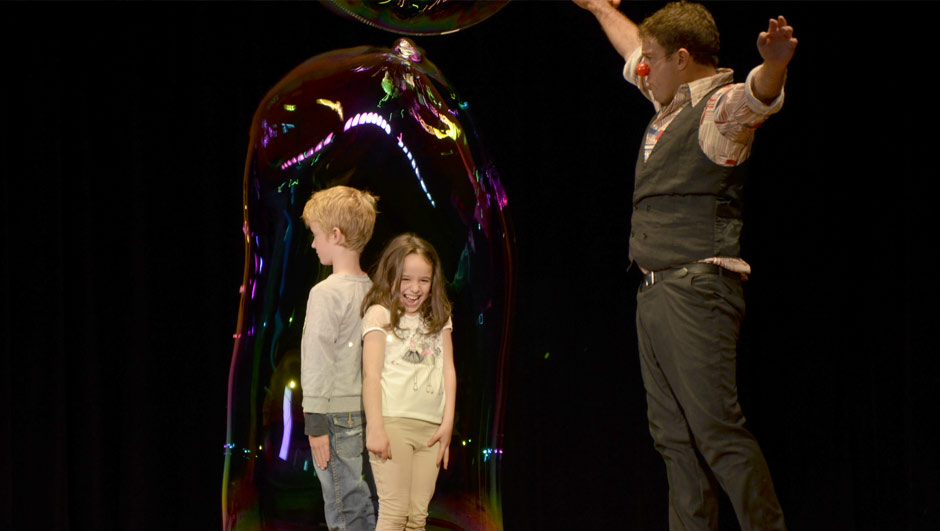 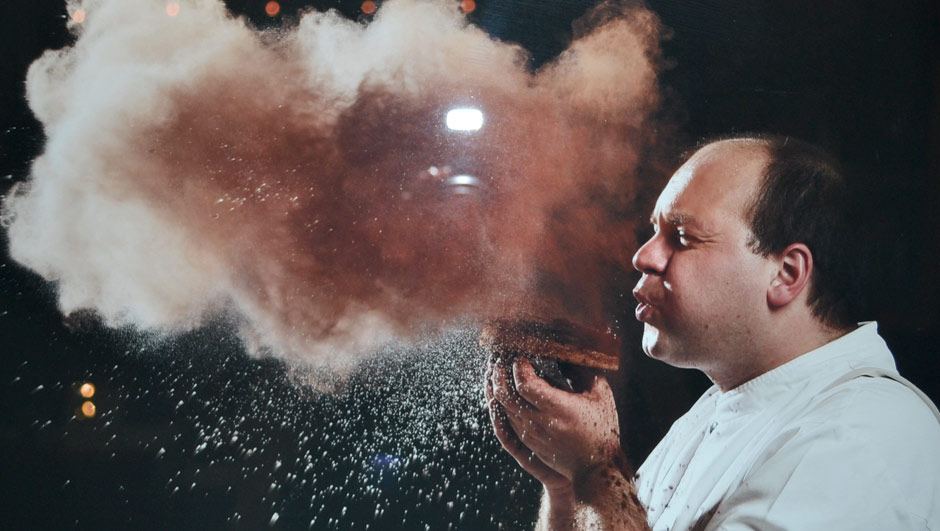 2011 saw the festival expand its format and welcome The Balnaves Foundation as the sponsor for the $5000 John Shaw Neilson Acquisitive Art Prize and the Coonawarra Vignerons Association awarded a $5000 Sculpture Prize.

The 2008 festival highlights included food guru Dorinda Hafnert, the Janet Seidel Quintet and in 2009 the unforgettable Rhonda Burchmore was followed in 2010 by Renee Geyer.

The 2007 festival saw the introduction of a short film festival, and the announcement of Bryan Dawe as the festival’s first Patron. Andy Seymour returned by popular demand with Swooners and Crooners, and Co-Opera with Marriage of Figaro.

2006 saw the first performance of the Gospel According to Elvis by Andy Seymour in a church. Todd McKenney’s solo cabaret performance was the main feature on the Saturday night. Co-Opera appeared for the twelfth time at the festival and Food SA’s inaugural demonstration, combining fine food with fine Coonawarra wines, was a most successful event. The Cosentino brothers added a magical performance for children on the Sunday.

In 2005 The Idea of North, Bernadette Robinson, Bryan Dawe and Cirkidz were its highlights. Performances by the SA Police Band, Mainstreet Theatre Company working with Penola Primary School, and Co-Opera’s production of Die Fledermaus further enhanced our community’s cultural image.

In 2004 the festival was recognised by Arts SA as a ‘key festival’ and invited to submit an application for funding under the Strategic Investment in Regional Festivals program. The successful application enabled it to engage internationally renowned artists of the calibre of Robyn Archer, Paul Grabowsky, Leigh Warren & Dancers, The Adelaide Chamber Singers and Co-Opera.

In 2003 the festival amalgamated with the Coonawarra Vignerons (now Coonawarra Grape and Wine Incorporated) to create the Penola Coonawarra Arts Festival.

In 2001 the major exhibition, entitled Layers of the Land, involved three artists using stone, water and terra rossa soil to create those layers, which were surrounded by Aboriginal rock art and pieces from the Riddoch Gallery’s Rodney Gooch collection.

In 1999 the Renaissance in Bronze exhibition was a first for regional South Australia and over 30 South Australian artists exhibited their work. In 2000 the Canberra Gallery loaned the committee John Robinson’s Universe Series. Both exhibitions attracted more than 2000 visitors.

James Darling’s installation, Mallee Fowl Nest 3 was a highlight of the 1996 festival and the first of the festival’s major exhibitions. Don Dunstan was the guest of honour that year. He observed that it was ‘a festival of quality and standard’ and commended the outstanding work it was producing.

In response the group then organised the 1992 John Shaw Neilson Commemorative Week to coincide with the 50th anniversary of the poet’s death. And so the Penola Festival was born. It is a contemporary celebration of the literary and arts heritage of its community and is intended to highlight excellence through the involvement of local, national and international artists. It has featured major exhibitions by artists, music performances, writers’ weekends resulting in the Vintage Series of books, a national competition for the Max Harris Literary Awards, a village fair and a farmers’ market.

In 1991 Peter Goldsworthy and Heather Nimmo, former Penola High School students, were guest speakers at the school’s literary luncheon and from there evolved an interested group, who were prompted by Max Harris to celebrate ‘the nation’s most loved lyric poet’ Penola-born, John Shaw Neilson.

"Penola is a warm and vibrant community of talented artists, and the Penola Coonawarra Arts Festival celebrates art in all its forms. From the opening night – and the awarding of the John Shaw Neilson Art Acquisition Prize – to the closing ceremonies in the town square, I was embraced and welcomed to every event. From gallery openings to artistic demonstrations, from delicious local produce and tempting vintage wines to enthusiastic young writers and lively musicians, the festival is home to a broad palette of activities and experiences. I was honoured to be involved in judging the Catherine Martin Youth Literary Award, and delighted to participate in the Literary Brunch, hosted by Hollick Estates. Penola is a charming and historic town of original stone cottages and a celebration of life from a bygone era, including the legacy of Mary MacKillop, seamlessly melded with modern influences of music, art and literature. There really is something for everyone. But it is the people that make the difference, and this little community thrives on inclusivity - young and old, alternative and conservative, progressive and traditional. I enjoyed myself immensely and cannot more highly recommend Penola Coonawarra as a festival to add to your calendar. You will not be disappointed."

"People’s enthusiasm for their town and this wonderful festival were instantly apparent and completely infectious."

Had a sensational weekend. Great wine, food & music in a beautiful place with beautiful people! Congratulations to all involved.

Fabulous festival (again). Loved everything I attended, especially Lucy Treloar and the Tea Blending at Coonawarra Store. Found the Catherine Martin literary prize inspiring. So much to see and experience. Thank you to the organising committee for all your hard work in bringing such a fabulous festival to our community.